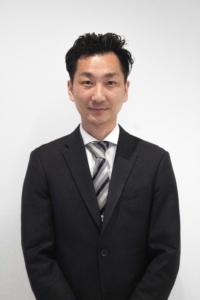 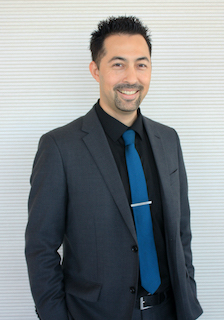 Originally from Sydney, Australia, Malcolm has lived and worked in Tokyo for over ten years. He has a range of experience, having opened restaurants and consulted for international restaurant groups throughout Australia, Japan, England and the USA.

Malcolm joined the Miku Management team in 2017. Of the Aburi three pillars, he identifies most with Ningenmi, with experience in both back-of-house and front-of-house positions. He is a firm believer that sincerity, along with knowledge, and passion, go a long way in providing an exceptional dining experience. 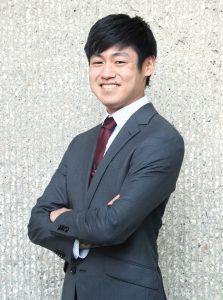 Born and raised in the Greater Vancouver area, Shota first joined Miku in 2016 as a support staff member. He worked his way up the ranks in the following years to join the serving team, bar team, and eventually the management team.

Shota has proudly spent the past eight years in the food and beverage industry, both back and front of house, working at some of the best Japanese restaurants in Vancouver. Shota’s progression at Miku was seamless as he genuinely identifies with all three company pillars. In particular, Shota embodies the qualities of “Ningenmi,” working hard every day to instill positive energy and joy to all guests. As the son of a notable ceramicist from Kyoto, Japan, sushi chef Kazuhiro Hayashi brings his inherent creative and artistic flair to the Miku team. Relocating to Canada at the age of thirteen, Kazuhiro had the ambition to learn English, so he accepted a position as a dishwasher in a sushi restaurant. He developed a keen interest in food from this humble beginning and eventually moved up the ranks to become Miku’s Head Sushi Chef.

Drawing inspiration from his artisan father, Kazuhiro has perfected the "art" of sushi. The place you will see him happiest is behind the Miku sushi bar, "Seeing the smile on our guest’s face is my motivation for being the best chef I can be." 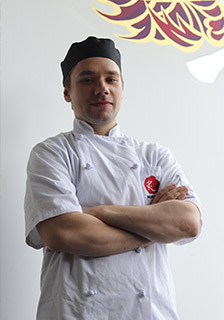