News
You are here: Home / News / Menu / Features / Sake of the Week: Toji no Banshaku

This week we are featuring a Niigata-based Yoshi no Gawa sake: The Toji no Banshaku. 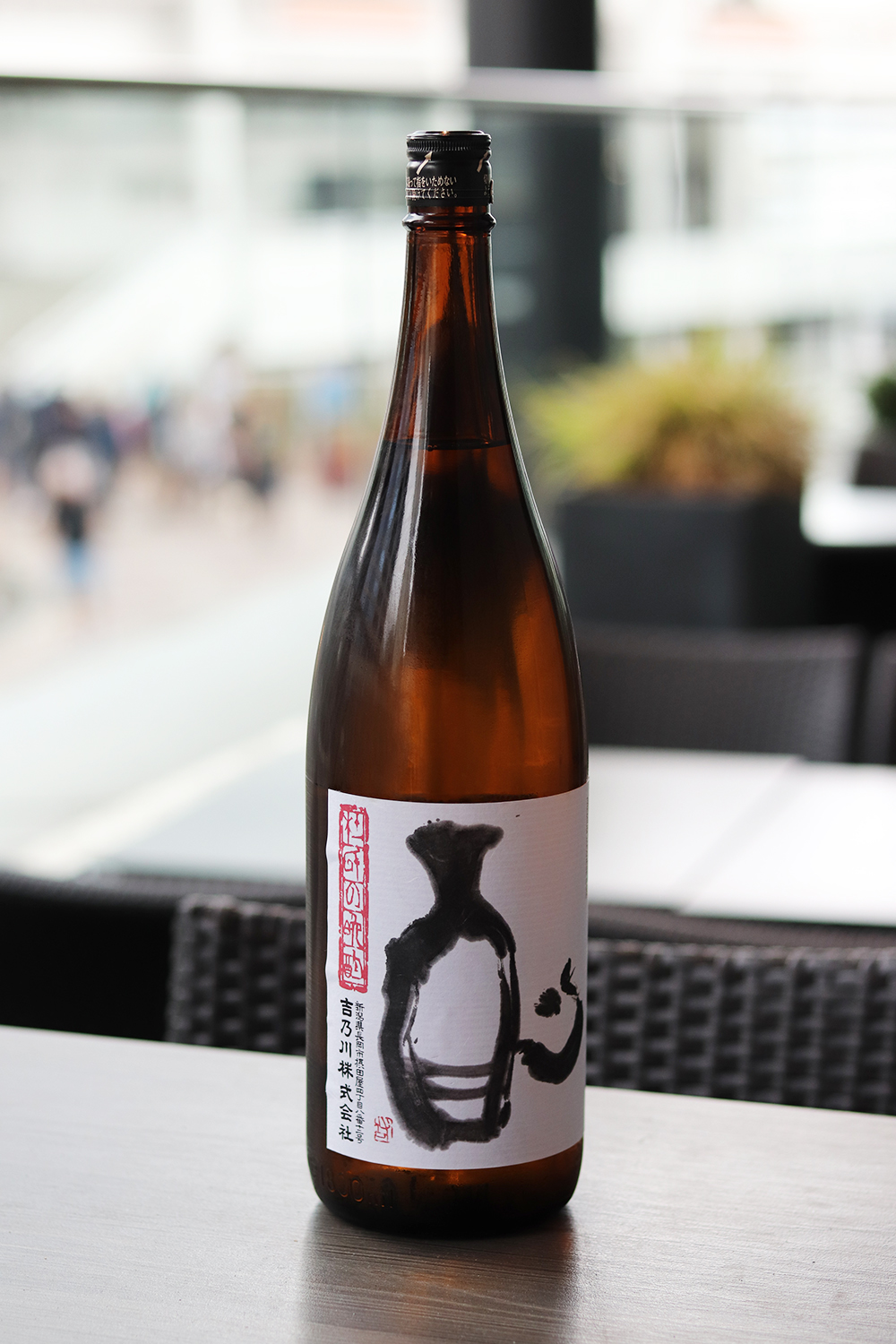 Toji no Banshaku is brewed at Yoshi No Gawa Brewery in Niigata prefecture, Japan. Niigata is famed for producing some of the best rice in the world, with Gohyaku-man-goku being the regional speciality sake rice. The brewery also benefits greatly from the regionʼs cold winters which generate the fresh, soft mountain water used in their sakes. As for the sake name Toji no Banshaku, it translates to “Brewmasterʼs Choice.” This is actually the sake the brewers themselves enjoy drinking on a regular basis.

Toji is a Honjozo sake made using the famous Niigata Gohyaku-man-goku sake rice. Honjozo sake has a small amount of brewers alcohol added to the fermentation starter, which helps to release more flavour and aromatic compounds. On the nose, this sake offers a lot of umami; scents of soy, mushroom, and rice. On the palate, its rich, smooth, and dry, leaving a clean finish. This versatile sake can be served both chilled or heated.

Fujino san, the Toji or master brewer at Yoshi no Gawa, actually enjoys drinking gokujo on a daily basis. 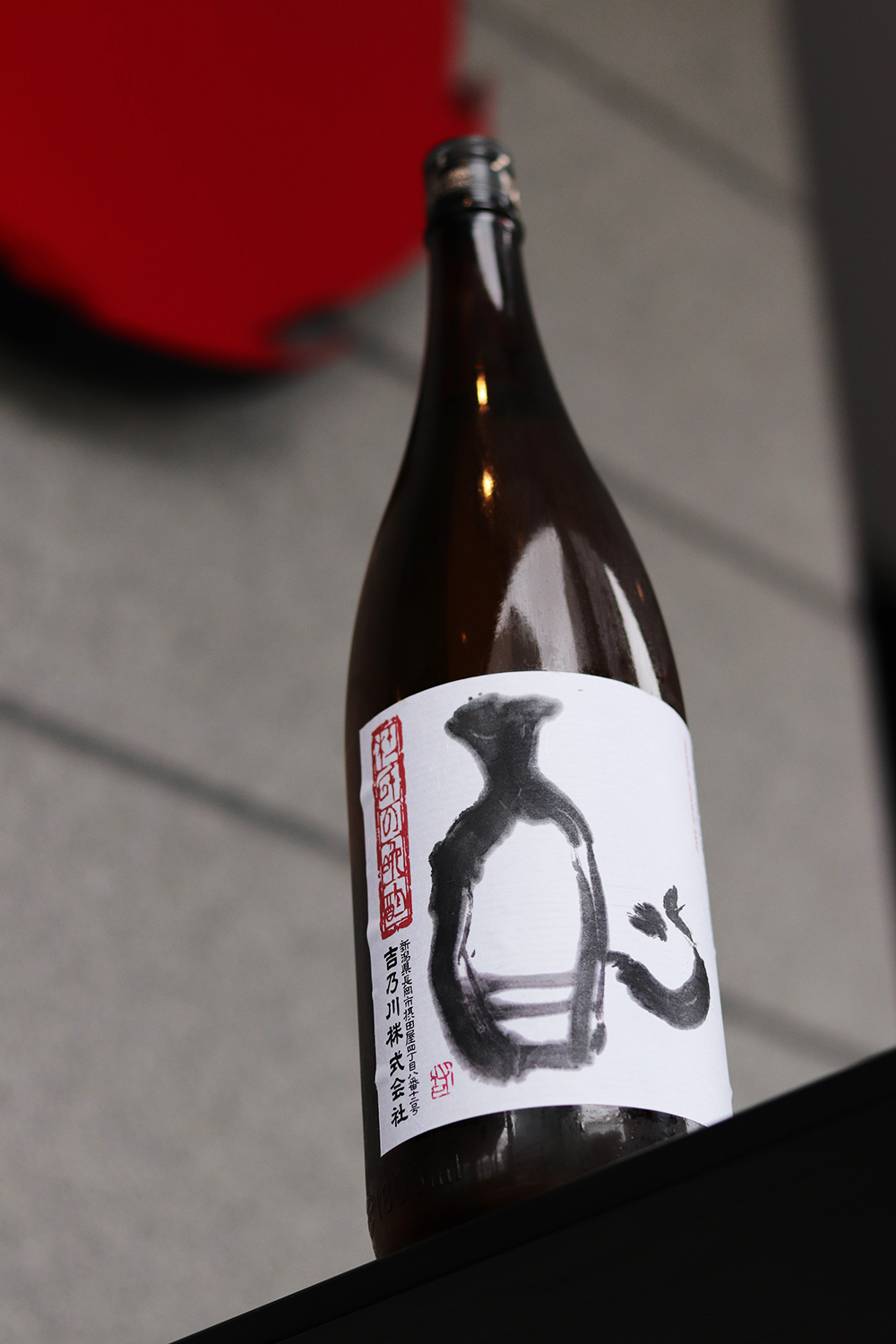 Celebrate the Holiday Season at Miku
Scroll to top