For part 3 of our Sake Features we explore a longstanding guest favourite, the Gold Omachi. 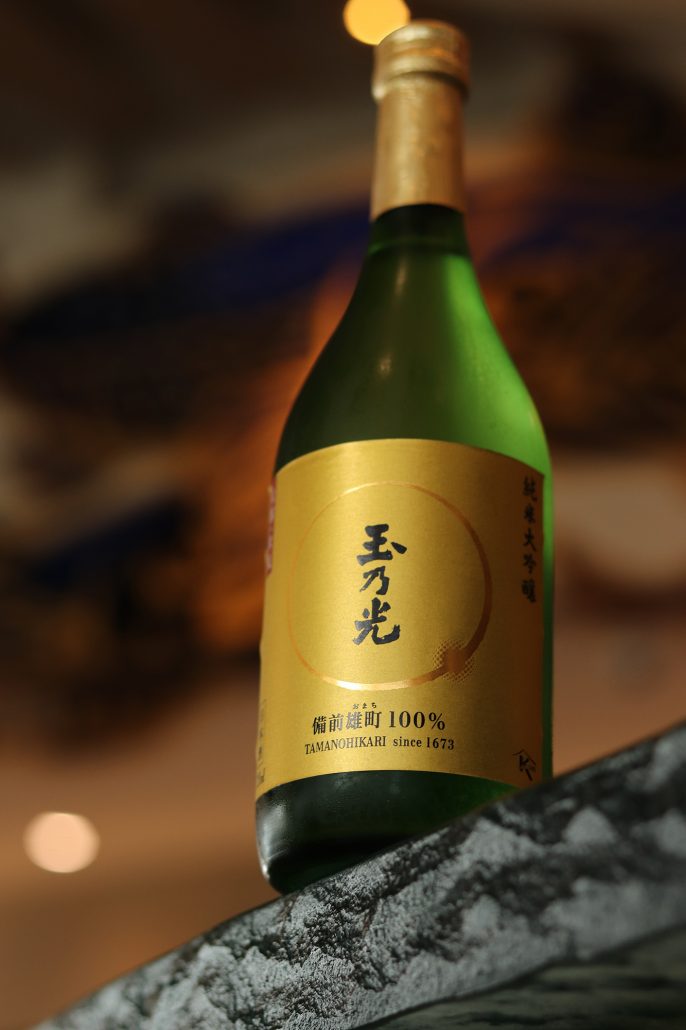 Gold Omachi is crafted by Tamanohikari Sake Brewery located in Kyoto, Japan. This brewery is especially unique for a multitude of reasons, one of which is that they only produce Junmai sake. Junmai sake has no added alcohol and require nearly double the rice to produce the same volume as sake with added alcohol.

Tamanohikari was the pioneer of reviving the making of Junmai sake in 1964, after adding alcohol became mainstream due to rice shortages post World War II. Junmai is sake in its purest form — a notion truly reflected in the brand’s quality sake.

Gold Omachi, eponymously, is brewed using omachi rice. Unlike many other sake rices, which are bred by agriculturalists, omachi is a pure rice strain.

Omachi imparts flavours that are generally more earthy and herbal rather than floral and fruity. These flavours are easily distinguishable in the depth, fullness, and slight dryness provided by the Gold Omachi sake.

At Miku, we serve the Gold Omachi by the glass, half-litre, and full bottle.

Dishes of equal delicateness. Our sushi, sashimi, and kaisen (seafood) pair perfectly with this premium sake. 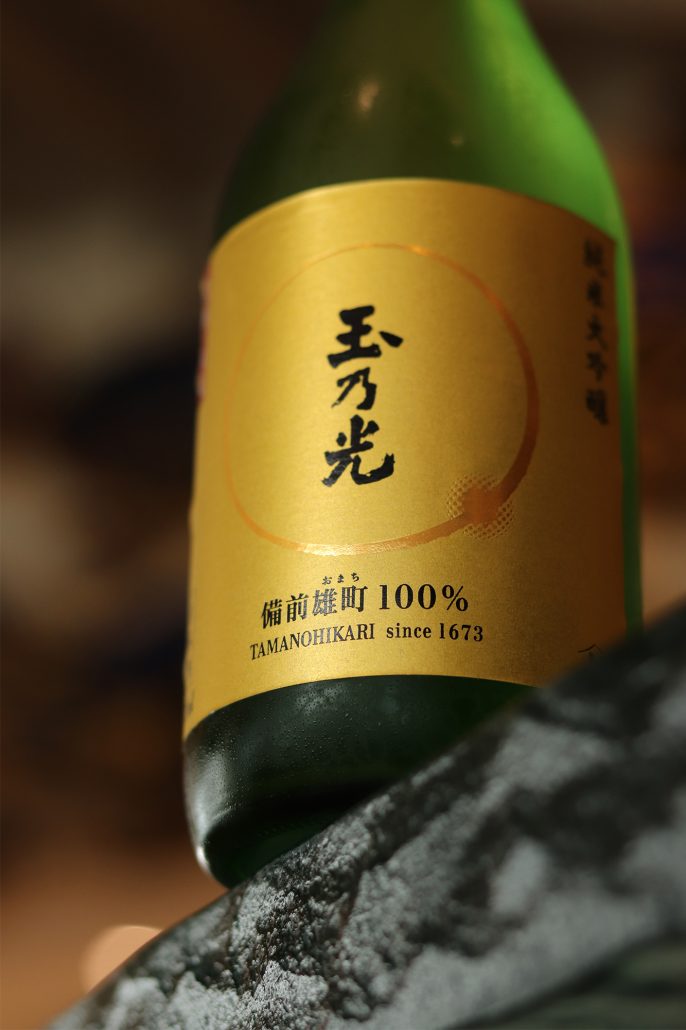